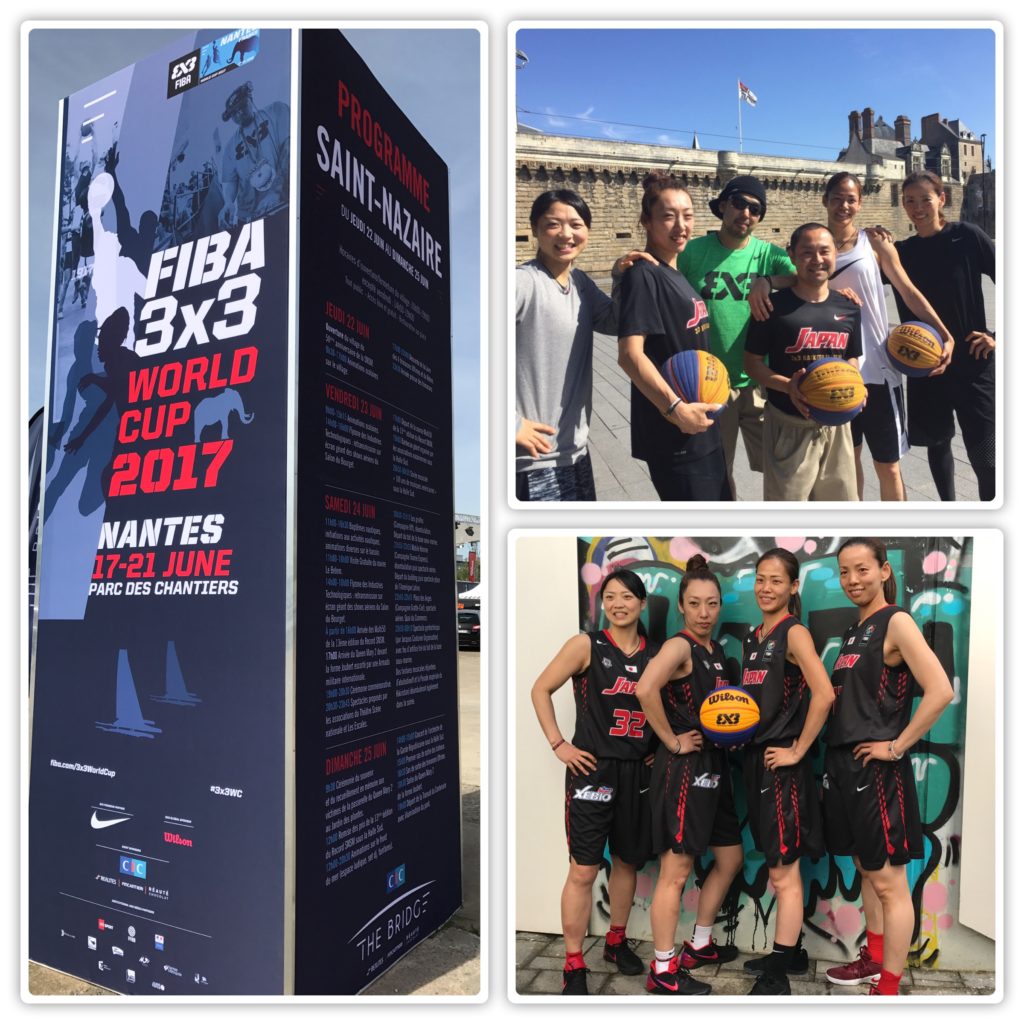 I moved back to Japan from Chicago at the beginning of June. Then, I worked for 3×3 Basketbal Japanese Women’s National team as an athletic trainer. It was awesome experience to me to work for the national team.

IOC had announced a few days before we left to the World Championships that 3×3 basketball would be an event at 2020 Olympics in Tokyo. It was such an exciting announcement for the team.

We left to Nantes, France with the excitement. We arrived at Nantes several days before the tournament began to acclimate to the weather and time change. Nantes was a such a beautiful city! The weather was great and people in the city were very kind. 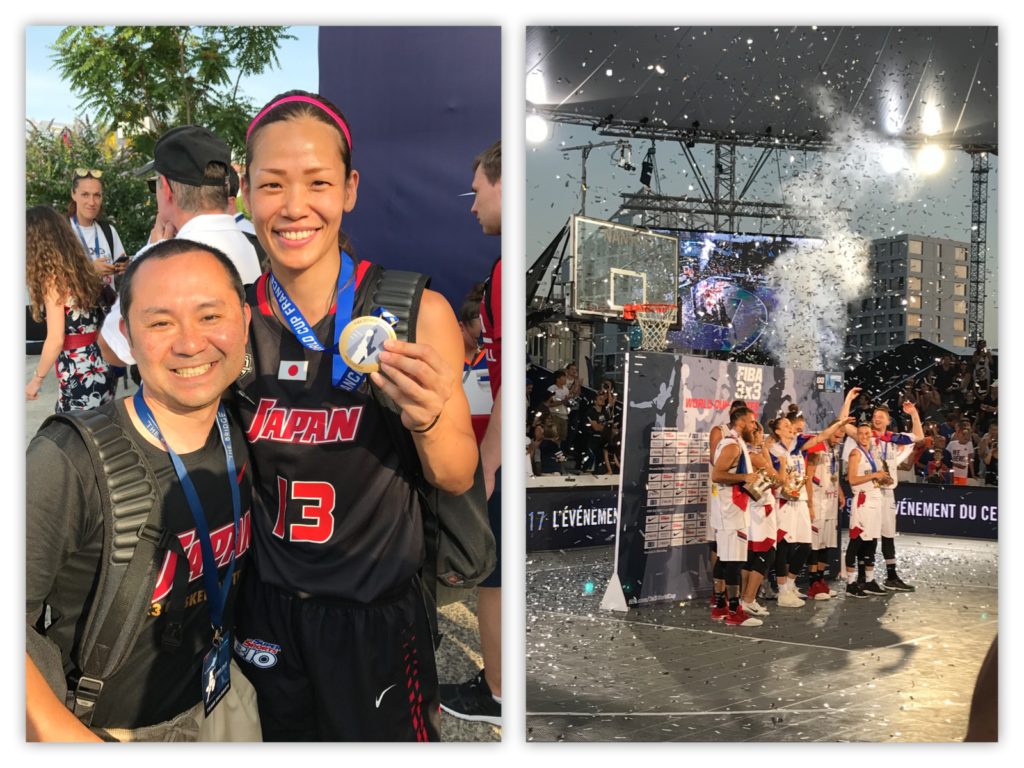 Twenty men’s teams and twenty women’s teams participated to the World Championships. We were in pool C and played against Netherland, China, Ukraine and Australia. We won against China, but lost to others. Even though we competed so hard, unfortunately we did not advanced to the final round. Netherland and Ukraine advanced to the semi final in the tournament. A great news was that Yui Hanada from our team won the bronze on the skill challenge contest. She showed tremendous ball handling and shooting skills at the contest. Serbia won the men’s side and Russia won the women’s side for the tournament.

Some of the athletes on Japanese team were on 5 on 5 Japanese national team in the past, and they have been to Olympics. All of our athletes had such experience, great work ethic and strong competitive mind set. I was very impressed by them. It was such honor to work with them and I had very good time with them.