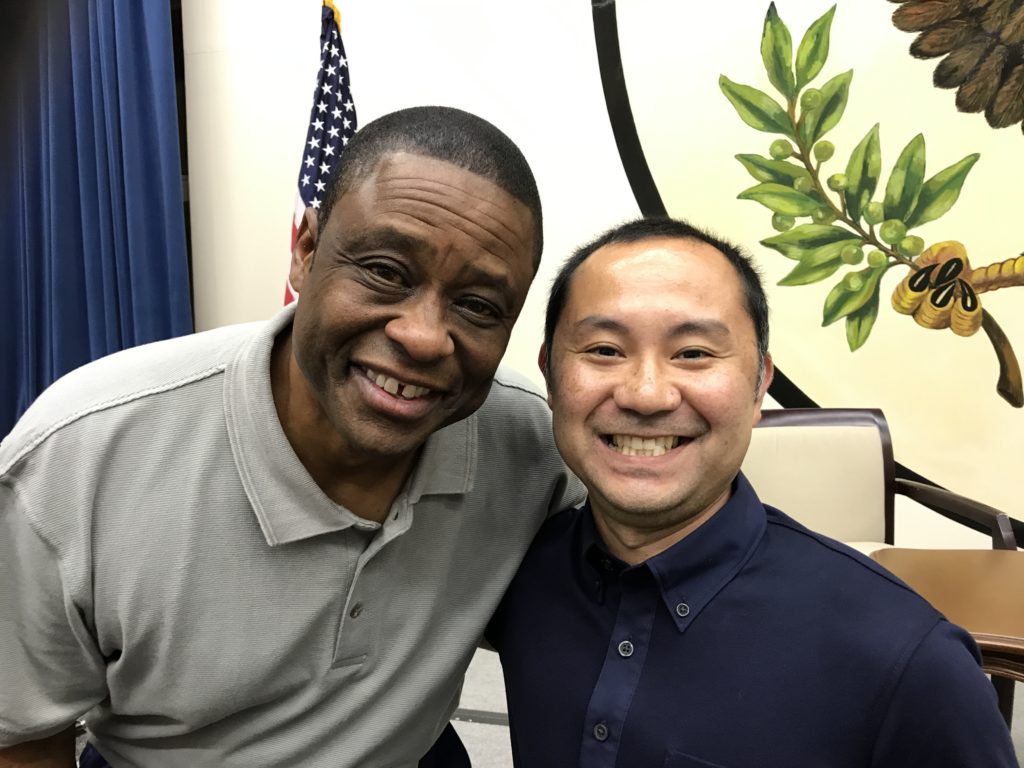 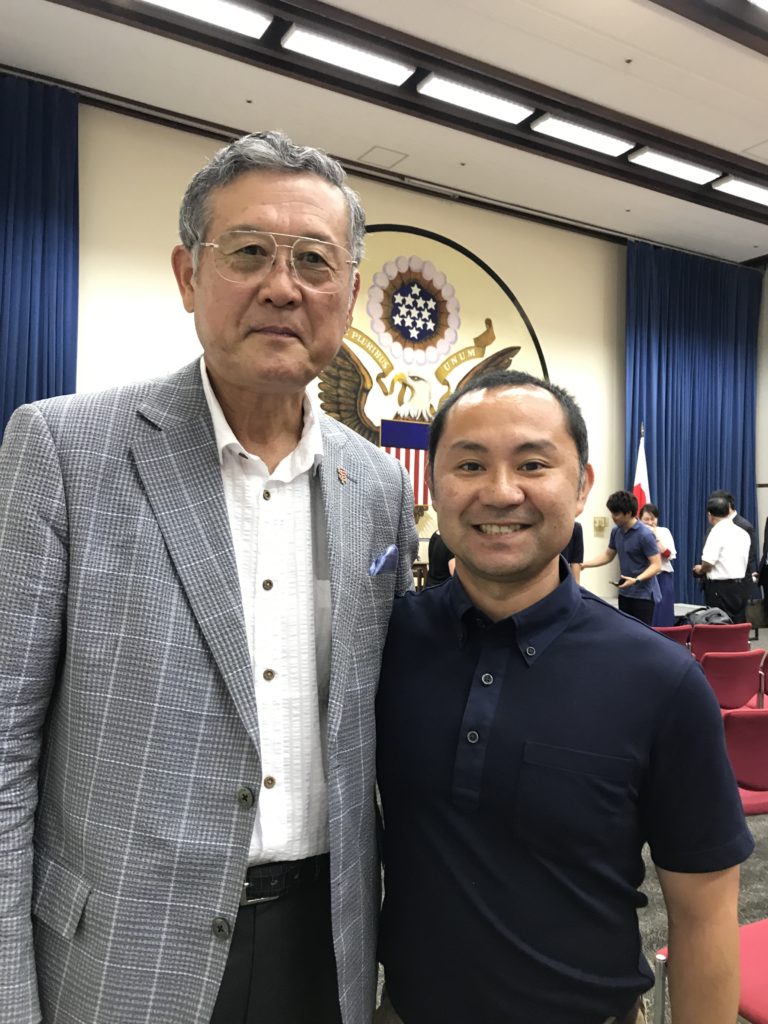 Pioneers of baseball, Warren Cromartie and Masanori ‘Mashi’ Murakami, talked about their experiences of playing baseball in Japan and the US. The lecture was held at American Embassy in Tokyo. There are about 100 audiences. A simultaneous translation was provided through a headset. It was very interesting to listen to their stories in different cultures. Since I also lived in the US, I could relate to them.

Warren Cromartie played for Tokyo Giants for 7 years from 1984 to 1990. Prior to it, he had played for Montreal Expos for 9 years. He decided to play in Japan even though he was in his the highest point because he wanted new challenge. He was a very popular baseball player in Japan. Everyone in Japan knew about him regardless of if they like baseball or not. His tremendous performance made him be a legend in Japanese baseball history. I still do remember how he played and acted very friendly. Everyone liked him.

Masanori ‘Mashi’ Murakami was the first Japanese baseball player who played in MLB. Mashi was a pitcher and played for San Fransisco Giants in 1965. Sorry for my ignorance, I was not familiar with him. However, what surprised me today by him was that we graduated from same high school. What a coincident! Of course, I was very excited when I found out his alma mater. I cannot imagine going to the US without knowing any English. It was gutsy move. Going and playing baseball in the US was his dream. 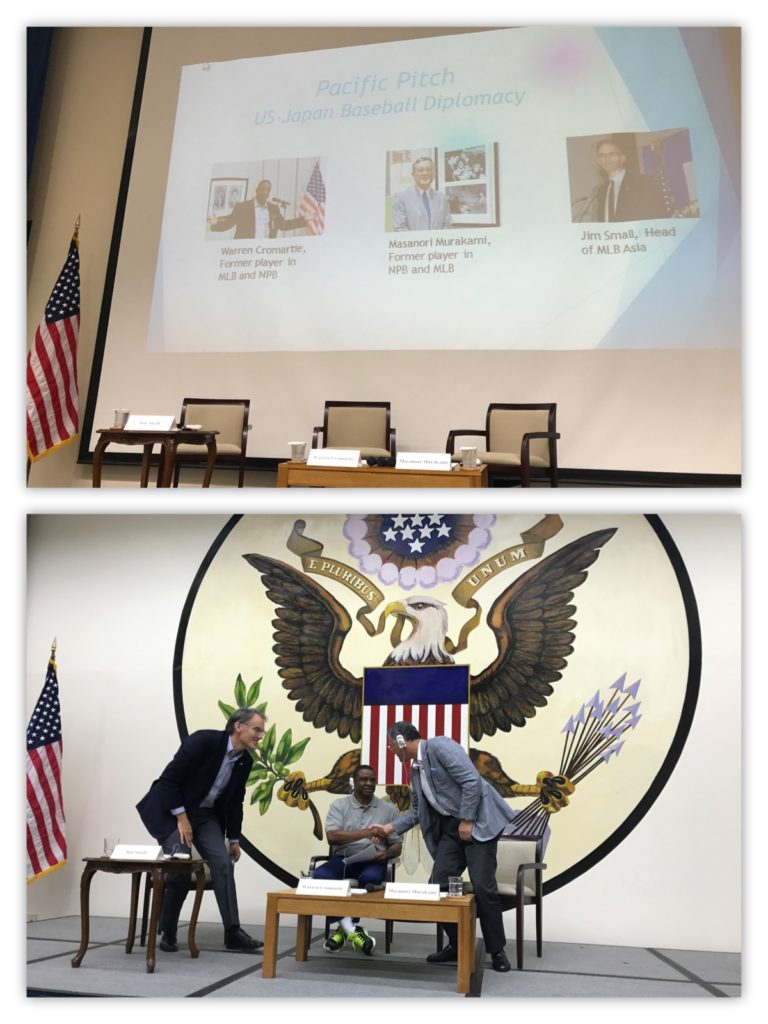 Following are some Q&A at the end of session.

What should the youth do when they move to a new culture? (Moving to Japan/the US from the US/Japan)

Cromartie: Prepare for the new culture. Learn about the country (Japan) prior to going such as some Japanese language, Japanese manner, and history. Also, be a team player. Follow their rules and be part of a team.

Mashi: Speak English without hesitation to improve speaking English. Do not worry about grammar. Just speak and communicate with them.

What advice do you give to young athletes?

Cromartie: Learn how to loose. Everyone does not like loosing, but learn being good sport when you loose. It will help you how to act later in your life when you loose such as at work. And, have fun when you play. He knows that young athletes in Japan (high school baseball player at Koshien) have a lot of pressure for winning, but have fun as much as they can.

Mashi: Go outside of Japan and learn other cultures.