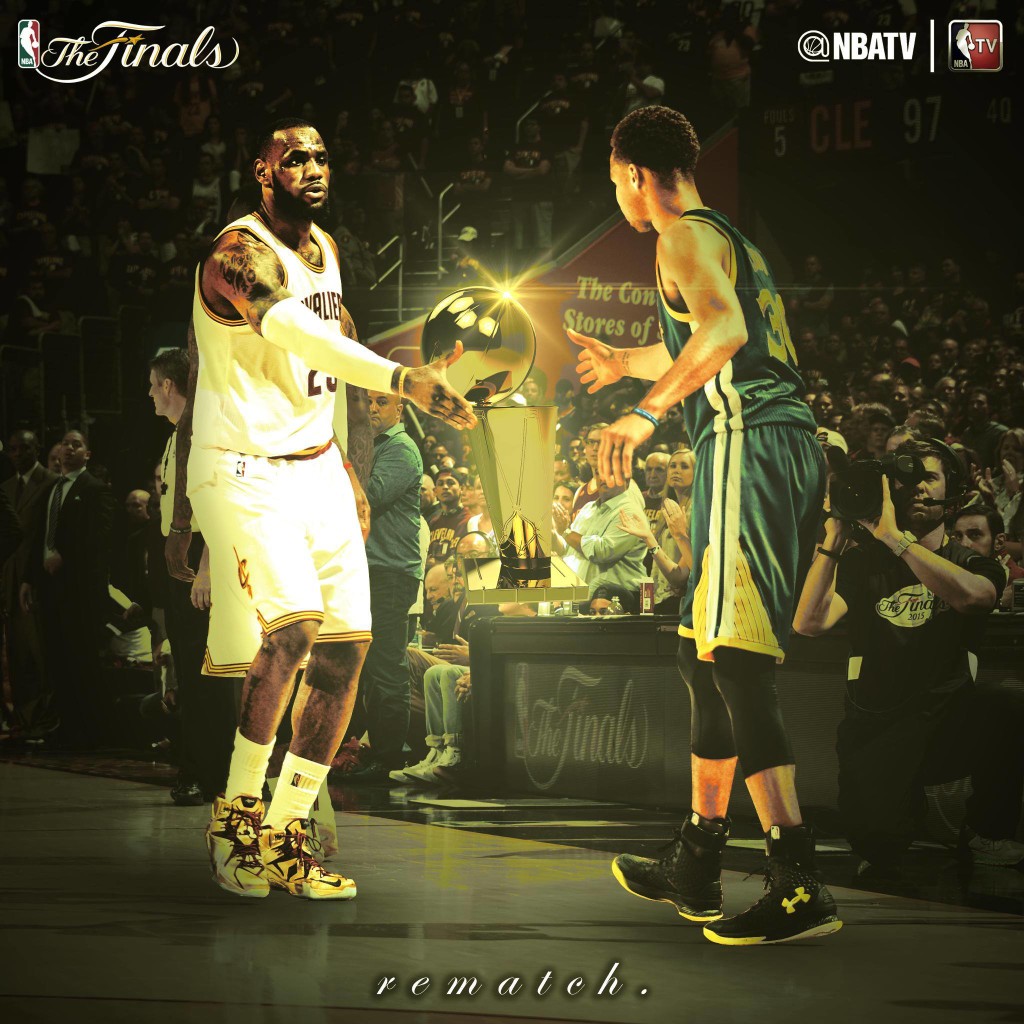 2016 NBA Finals starts tonight. The card is same as last year: Cleveland Cavaliers vs Golden State Worriers. This will be interesting re-match.

The last year’s finals went Game 6 and GSW won the title. Cavs suffered from injuries, and lost Kyrie Irving and Kevin Love. Irving had a fracture of patella and Love had a shoulder dislocation.

GSW had a NBA history record winning 73 games during this year’s regular season. The regular season MVP Stephen Curry had MCL sprain and missed for about 2 weeks. Cavs has been looked good during this playoffs. Cavs swept 1st round and 2nd round, and lost 2 games at the conference finals. Cavs also seems much healthier than last year.

GSW looks for the back to back title and Cavs looks for the first title in the franchise history. I am excited to watch the series. Who are you rooting for?